LIVE DIVISION Concert Agency was established in 2010 by experienced specialists in the field of the show industry. The company provides a full package of services for organization of artists’ concerts and tours in Moscow, Saint-Petersburg, all of Russia and Near Abroad. At the moment the agency is developing, actively looking for foreign artists and partners, aspiring to enter the international level in the area of entertainment events. 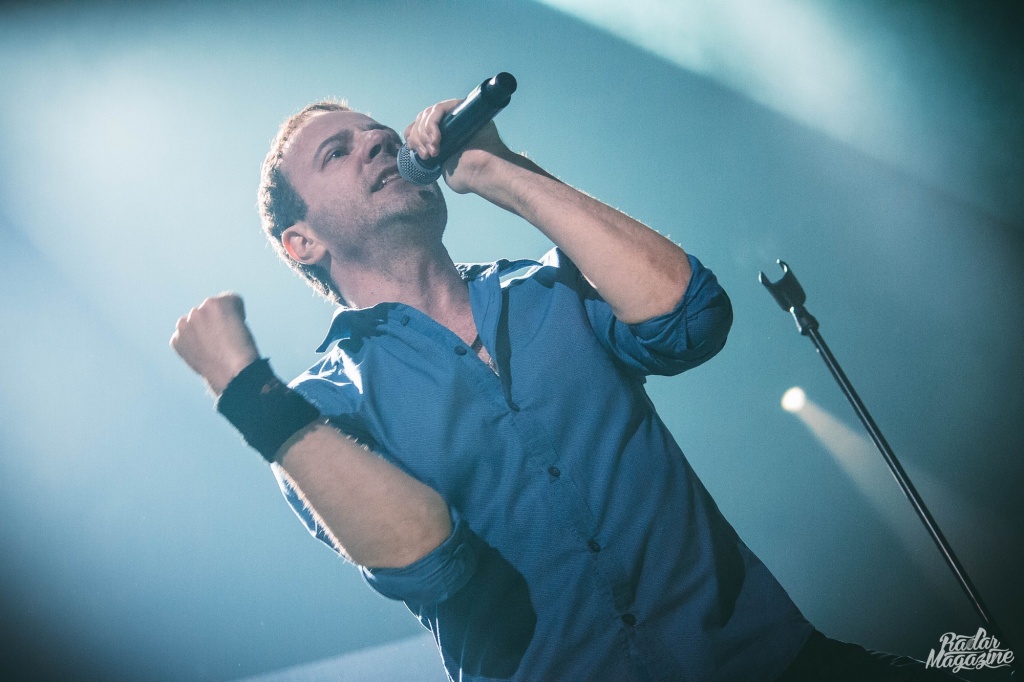 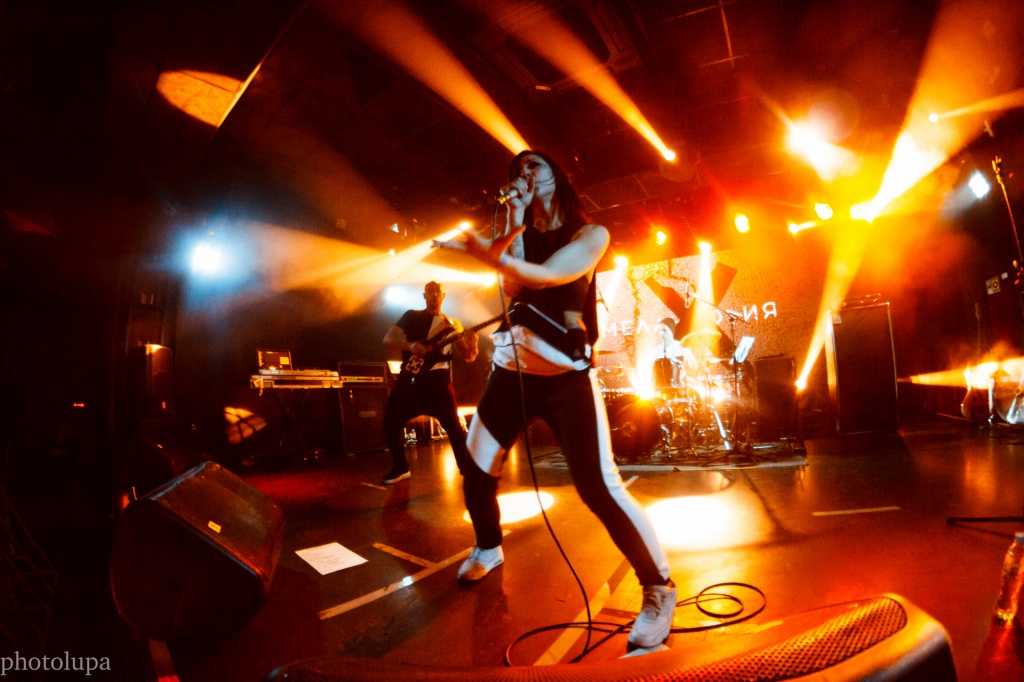 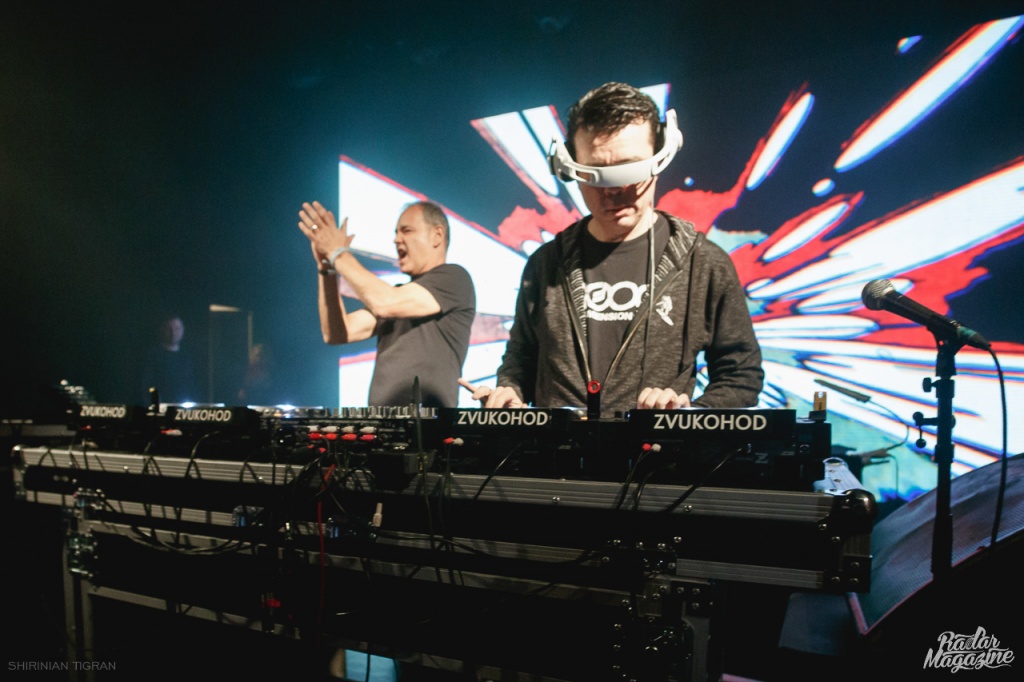 The priority direction of LIVE DIVISION‘s concert operating activity is alternative, electronic and rock music. However, the company doesn’t limit itself to a defined music genre while realizing its projects. The agency is focused on choosing large interesting projects to expand its possibilities. Therefore, guests of our concerts always feel a wonderful atmosphere of live sound and impressive special effects.

As a result we've only the best shows for our audience. 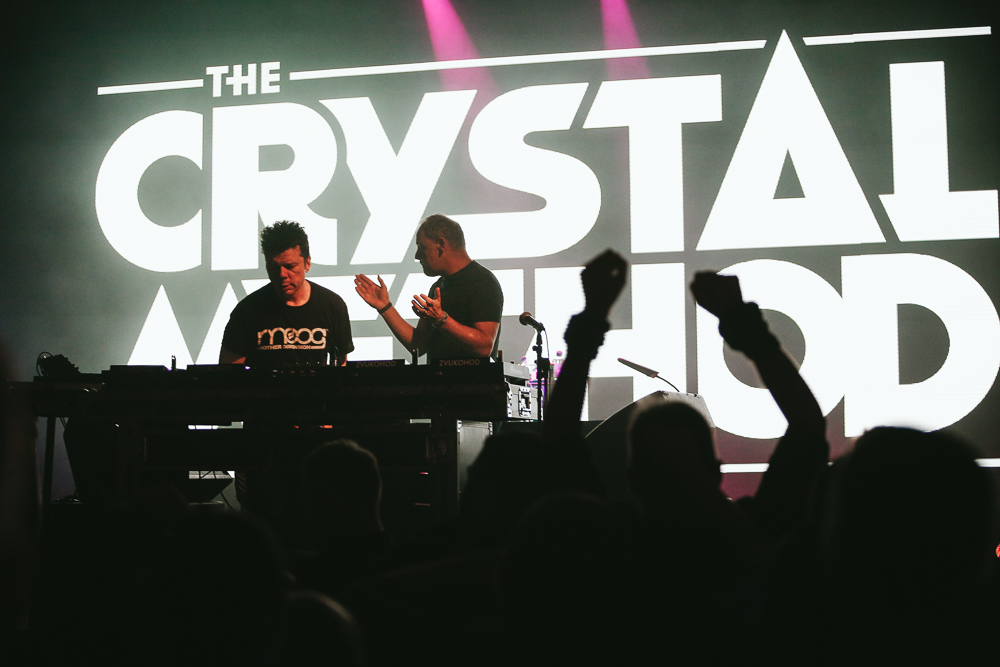 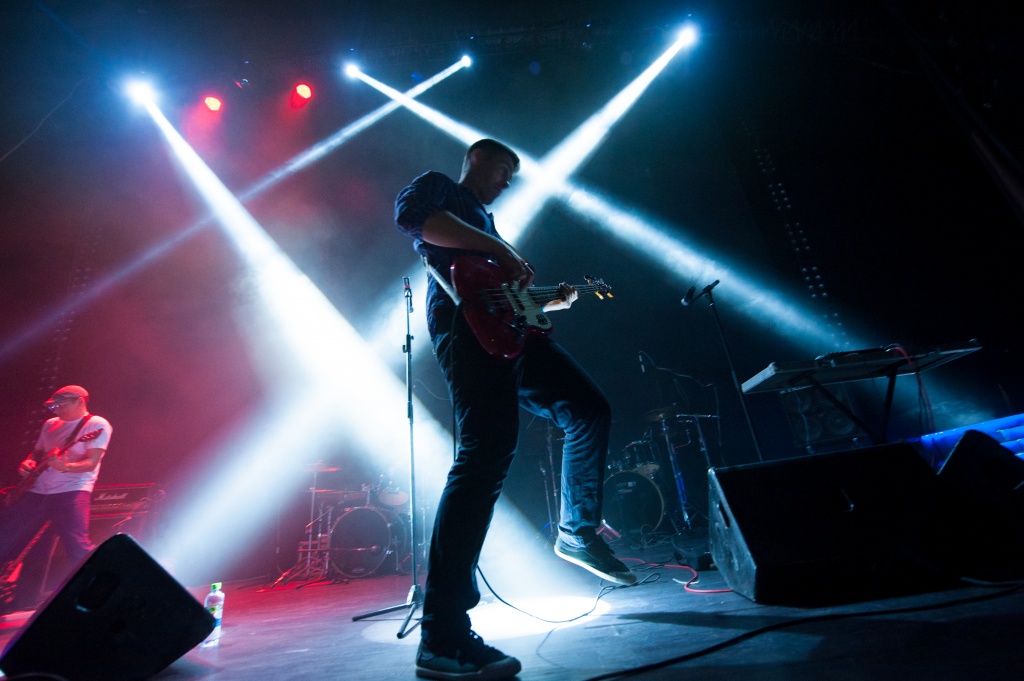 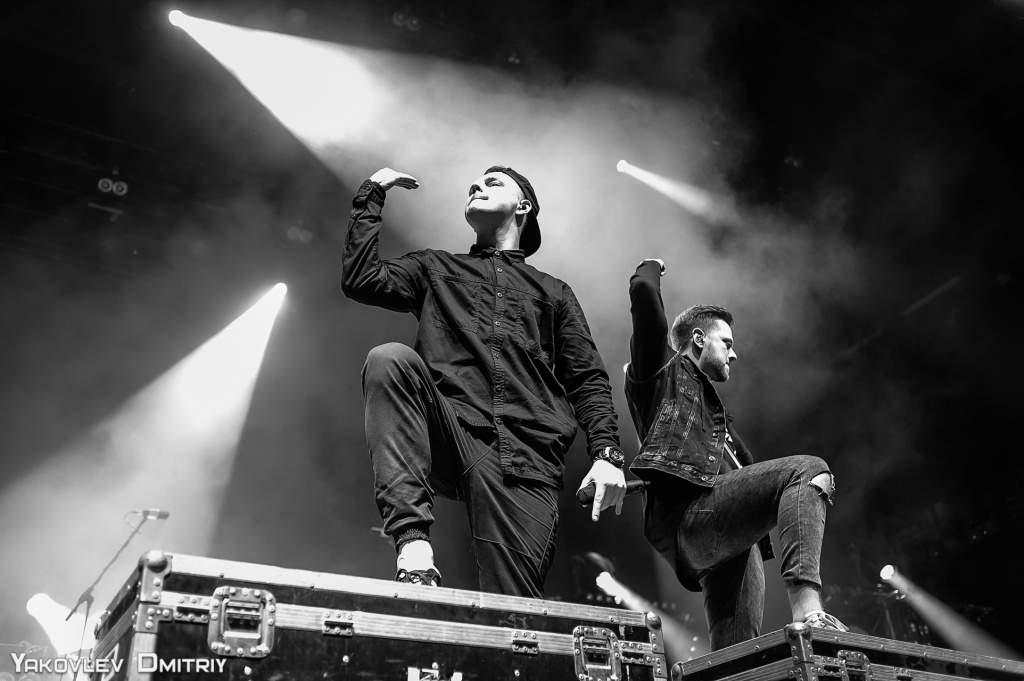 We have a extensive experience to promote concerts of international and domestic artists. 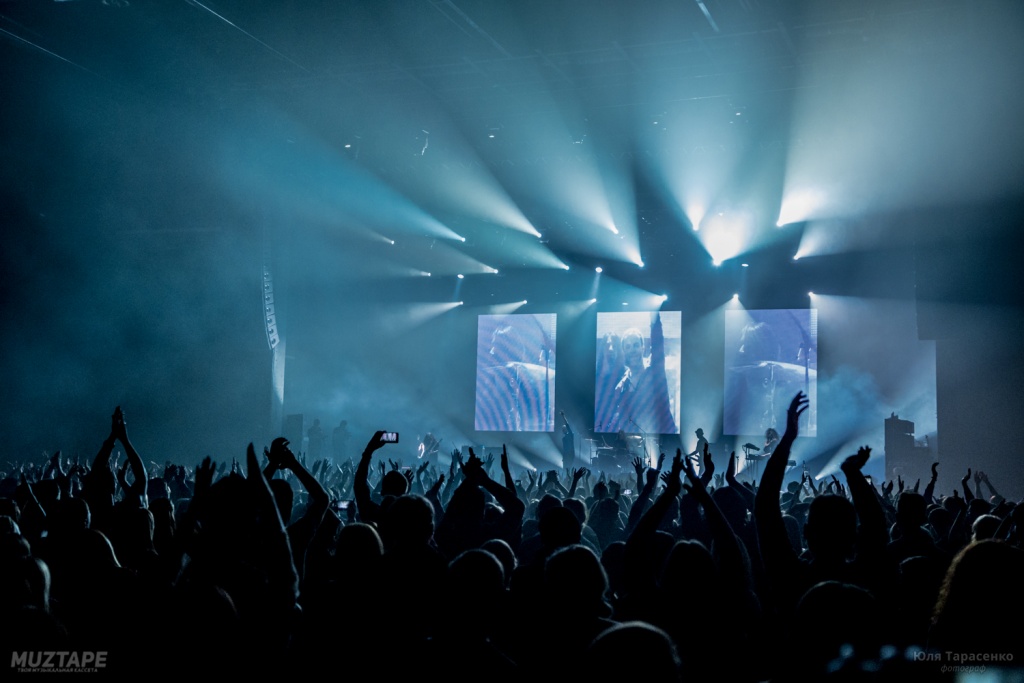 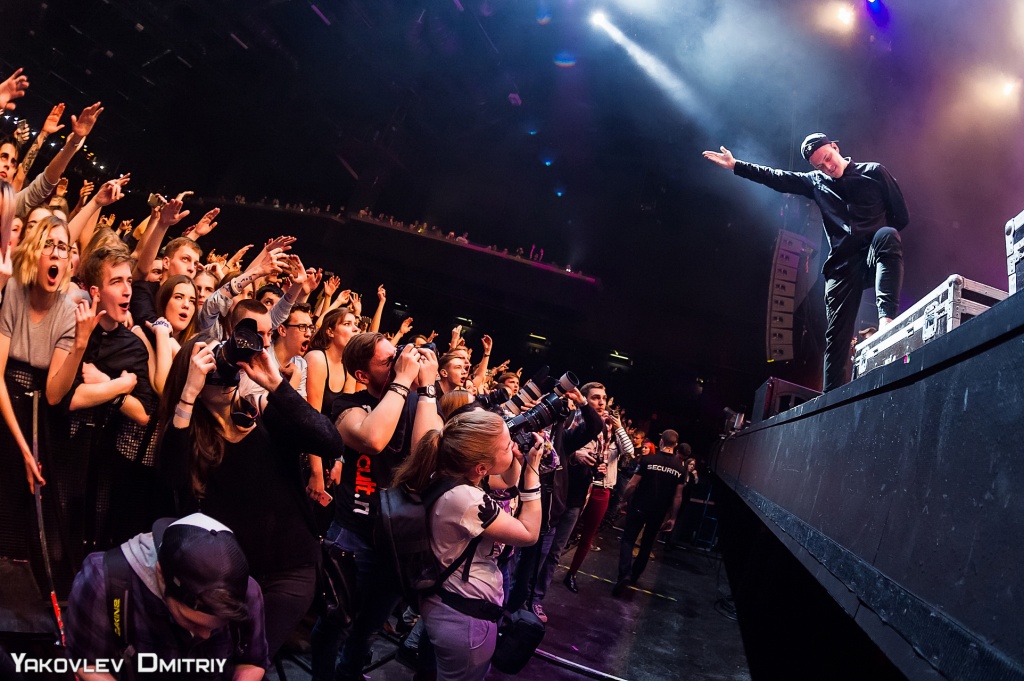 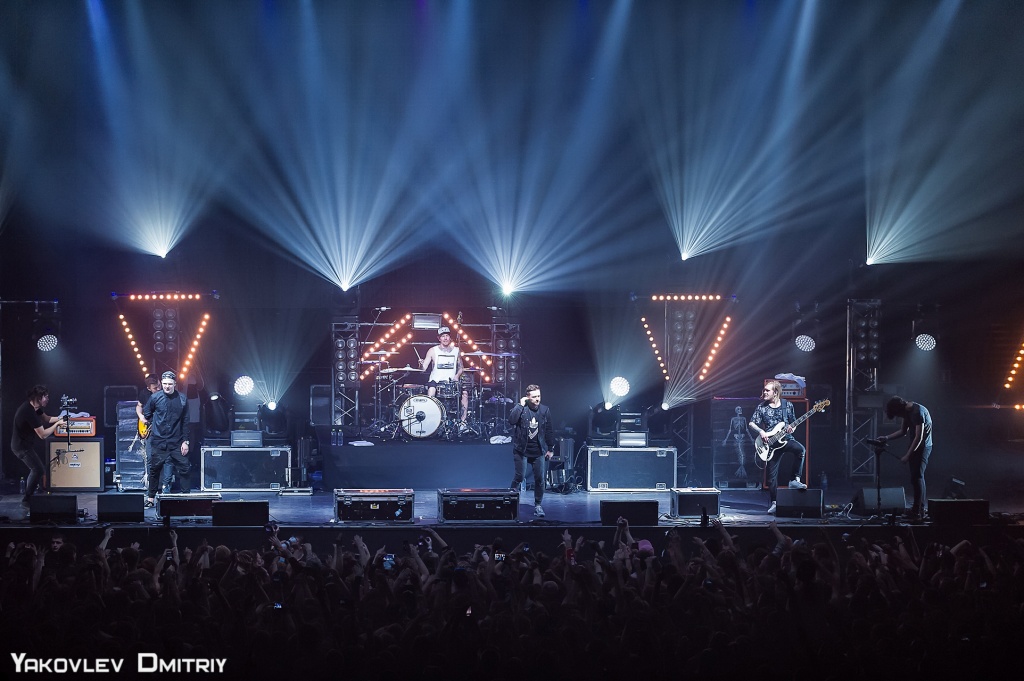 
LIVE DIVISION CA owns large advertising possibilities. In the company we've Promo and PR specialists ready to provide professional advertising support of concerts and tours in media and on the internet. Also they're able to arrange effective resources for a successful external advertising campaign.

In addition our company provides:
- Development of a creative scenario and scenography of show programs;
- Arrangement and implementation of huge advertising and PR campaigns;
- Arrangement of ticket sales;
- Reservation and supervising of a concert space, including security;
- Technical support and production (light, sound, video, stage mechanics);
- Post production. 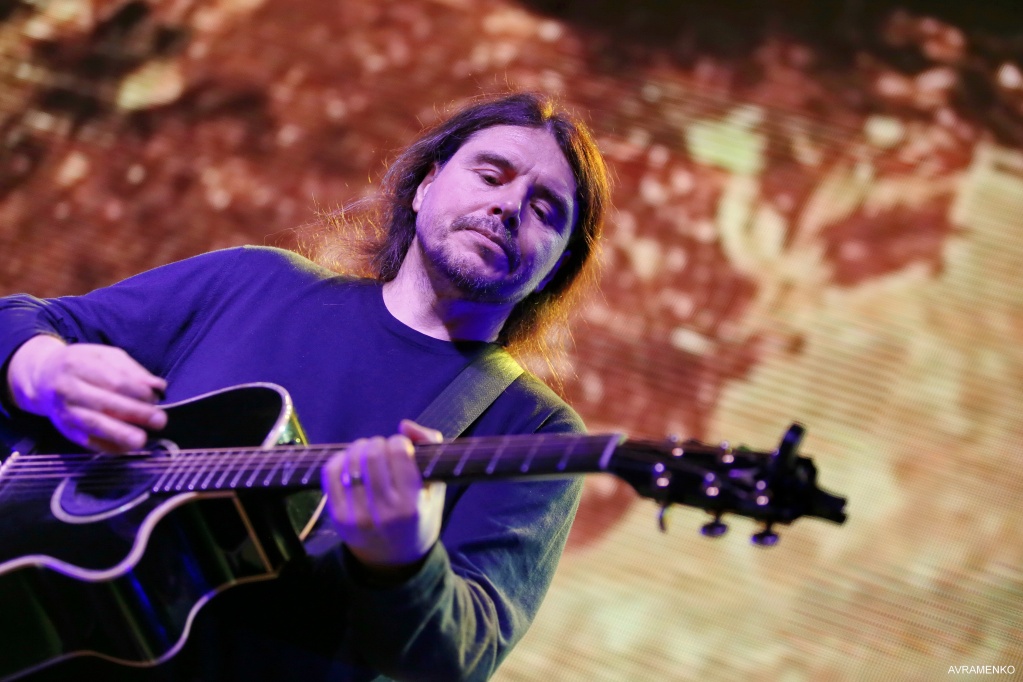 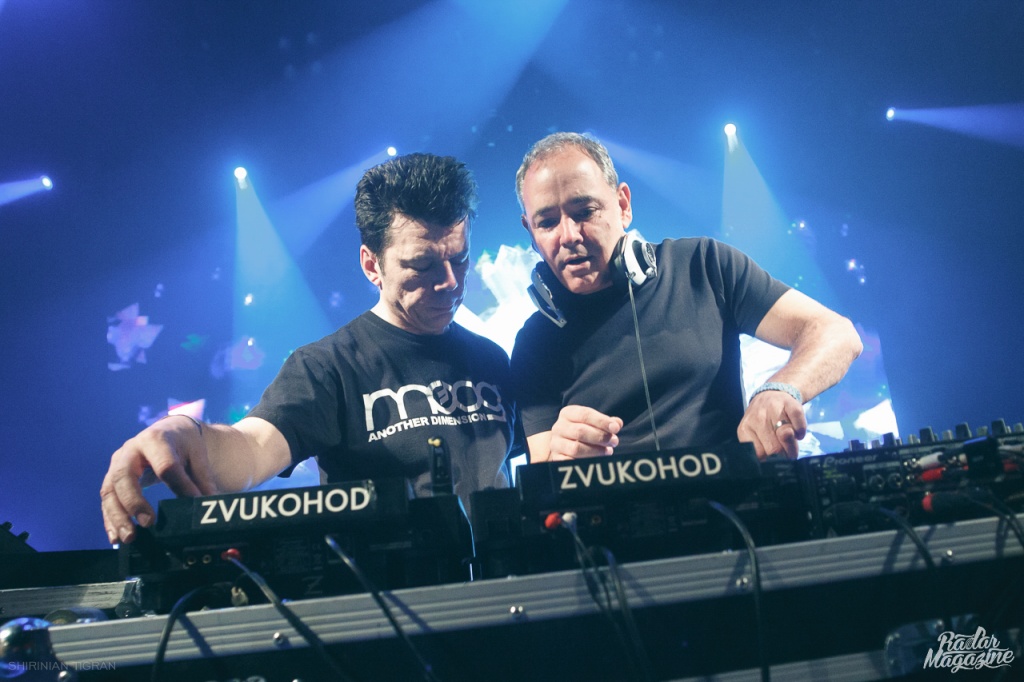 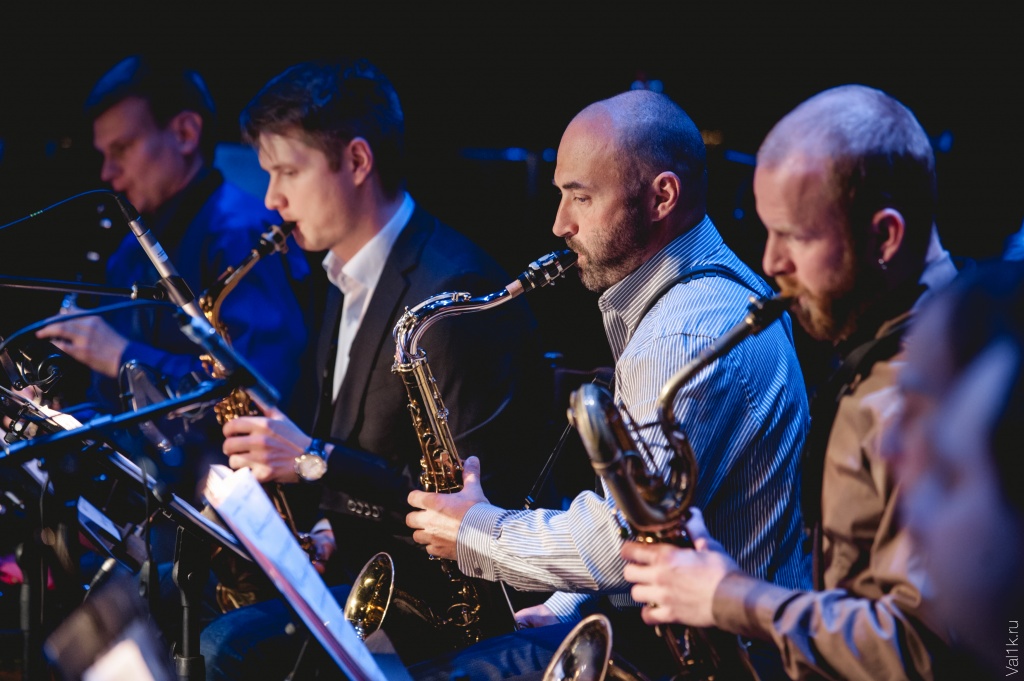 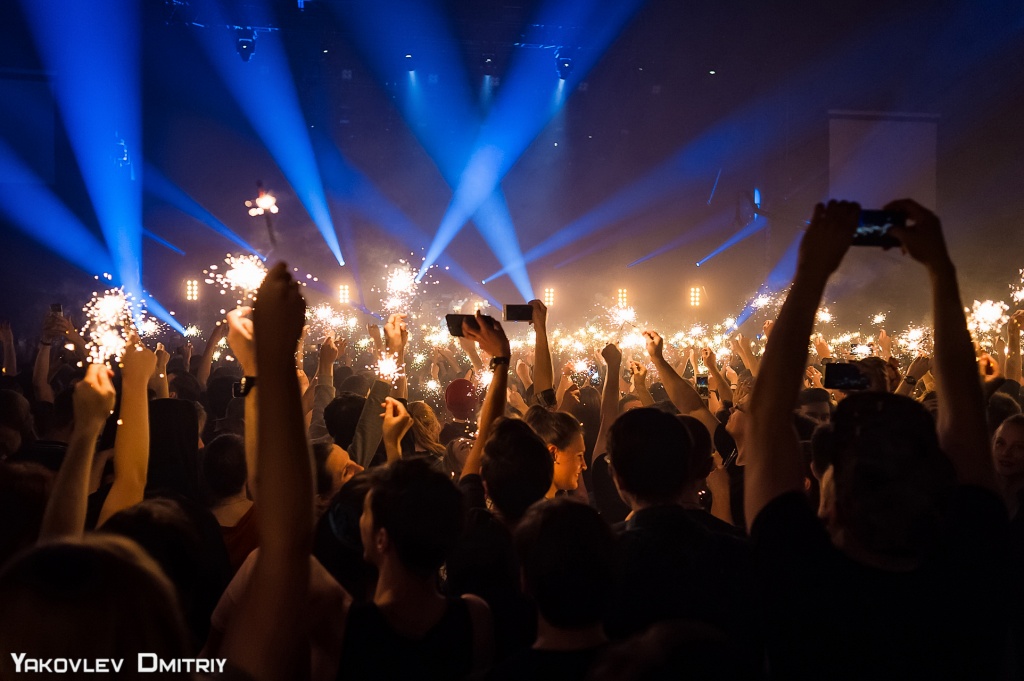 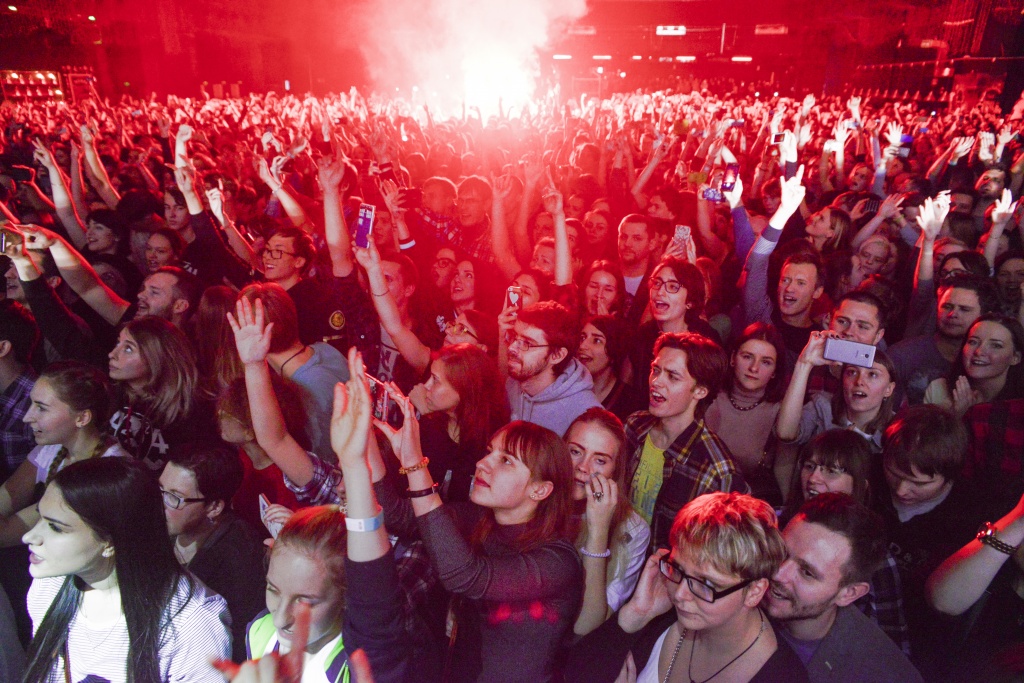 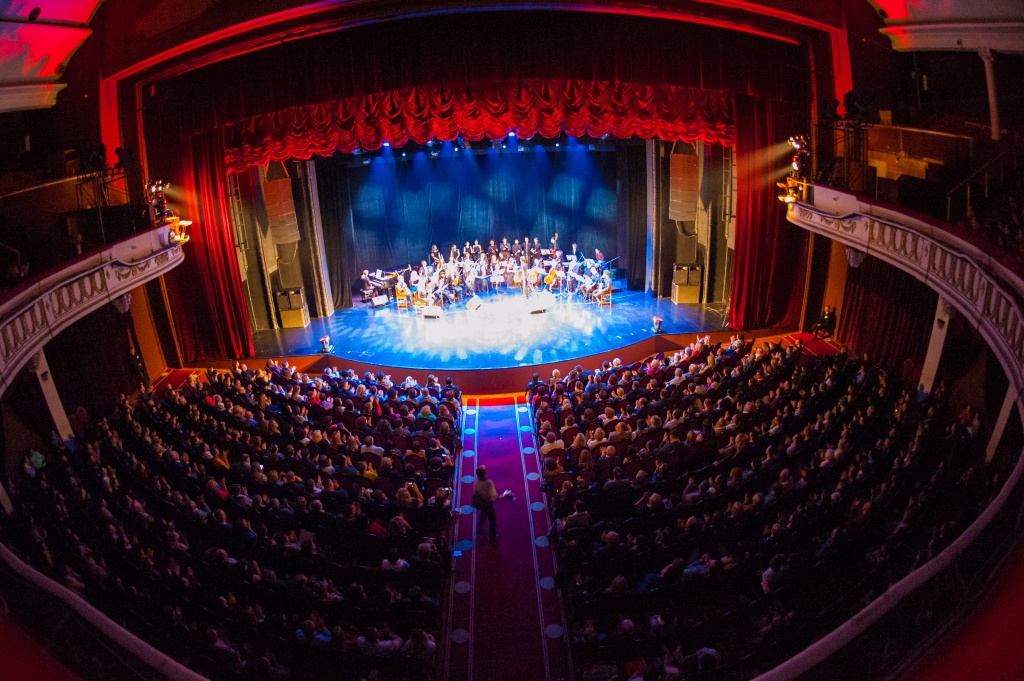